Champagne Lanson is looking to build its presence inMainland China after signing an exclusive distribution deal with Enoteca Shanghai.

The deal, which will see Enoteca distribute Lanson in the domestic market through its network of wine shops, wholesale and e-commerce, is an extension of the two companies’ existing distribution partnerships inJapan and Hong Kong.

With much of the travel retail industry focused on China today, Champagne Lanson Head of Travel Retail Edouard de Boissieu believes the move is a key step in building awareness and reputation for the brand in the market.

“This is really important and very positive news for Champagne Lanson as we seek to develop distribution for the brand in Asia travel retail and particularly China,” he said.

“The increased presence of Lanson on the Chinese domestic retail market is a significant step forward in building brand awareness and reputation.” 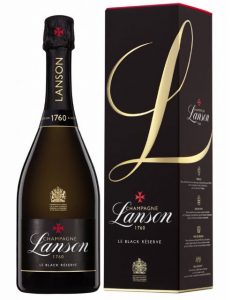 The move follows Maison Lanson’s branding renewal last year, which included renovating the structure of its range and releasing two new cuvées, Le Black Réserve and Le Blanc de Blancs, which will be available from June after a launch event in Shanghai. 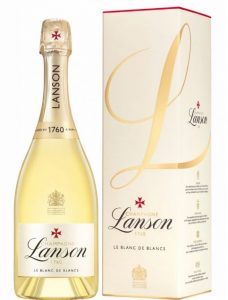 Champagne Lanson President François Van Aal said: “We are looking forward to a very long and successful partnership in China as we strongly believe Enoteca Shanghai is the perfect partner to convey our values and brand philosophy to all wine lovers.”

Thing Or Two Wins Digital Marketing Agency of the Year

Squid Game and the importance of effective translation